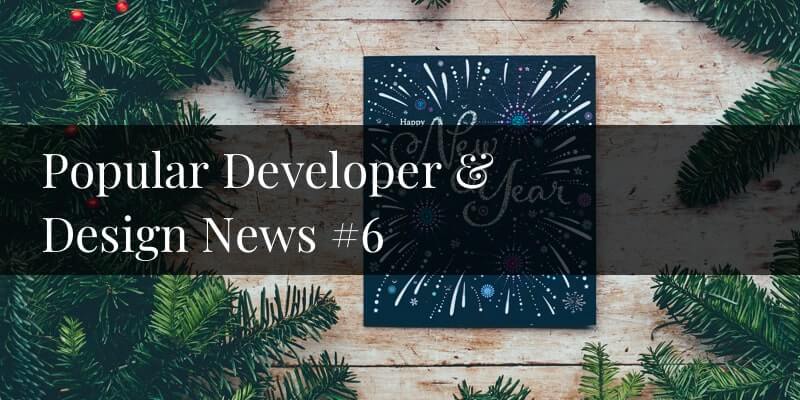 The State of JavaScript 2019

The 2019 State of JavaScript report by Sacha & Raphaël.

Roughly 11 million developers use JavaScript, and while it’s a tall order to track everyone down and ask them what they love about the language, the State of JavaScript 2019 surveyed over 21,000 JS devs about their favorite frameworks, tools, and features. See what came up on top this year.

In the web development family, JavaScript has developed a bit of a reputation as the angry, rebellious teenager going through a new phase every year and telling you you’re just too old to understand. CSS, on the other hand, has always been the studious, well-behaved kid who always stays polite and never makes a rash decision.

But don’t take things for granted: despite being over 20 years old, there are signs that CSS might be going through the same tumultuous teenage years that JavaScript just went through. Flexbox! Grid! CSS-in-JS! In 2019, CSS is finally dyeing its hair pink and getting a tattoo just like it’s always secretly wanted.

A Complete Guide to Grid

CSS Grid Layout (aka “Grid”), is a two-dimensional grid-based layout system that aims to do nothing less than completely change the way we design grid-based user interfaces.

CSS has always been used to layout our web pages, but it’s never done a very good job of it. First, we used tables, then floats, positioning and inline-block, but all of these methods were essentially hacks and left out a lot of important functionality (vertical centering, for instance).

Flexbox helped out, but it’s intended for simpler one-dimensional layouts, not complex two-dimensional ones (Flexbox and Grid actually work very well together).

Grid is the very first CSS module created specifically to solve the layout problems we’ve all been hacking our way around for as long as we’ve been making websites.

Leonardo is an open-source tool for creating adaptive color palettes; a custom color generator for creating colors based on target contrast ratio.

Leonardo is delivered as a Javascript module (@adobe/leonardo-contrast-colors) with a web interface to aid in creating your color palette configurations, which can easily be shared with both designers and engineers.

Simply put, Leonardo is for the dynamic accessibility of your products.

Building a Search Engine from Scratch

It is no secret that Google search is one of the most lucrative businesses on the planet. With quarterly revenues of Alphabet Inc. exceeding $40 Billion and a big portion of that driven by the advertising revenue on Google’s search properties, it might be a little surprising to see the lack of competition to Google in this area.

We at Cliqz believe that this is partly due to the web search bootstrapping problem: the entry barriers in this field are so massive that the biggest, most successful companies in the world with the resources to tackle the problem shy away from it.

This post attempts to detail the bootstrapping problem and explain the Cliqz approach to overcoming it. But let us first start by defining the search problem. 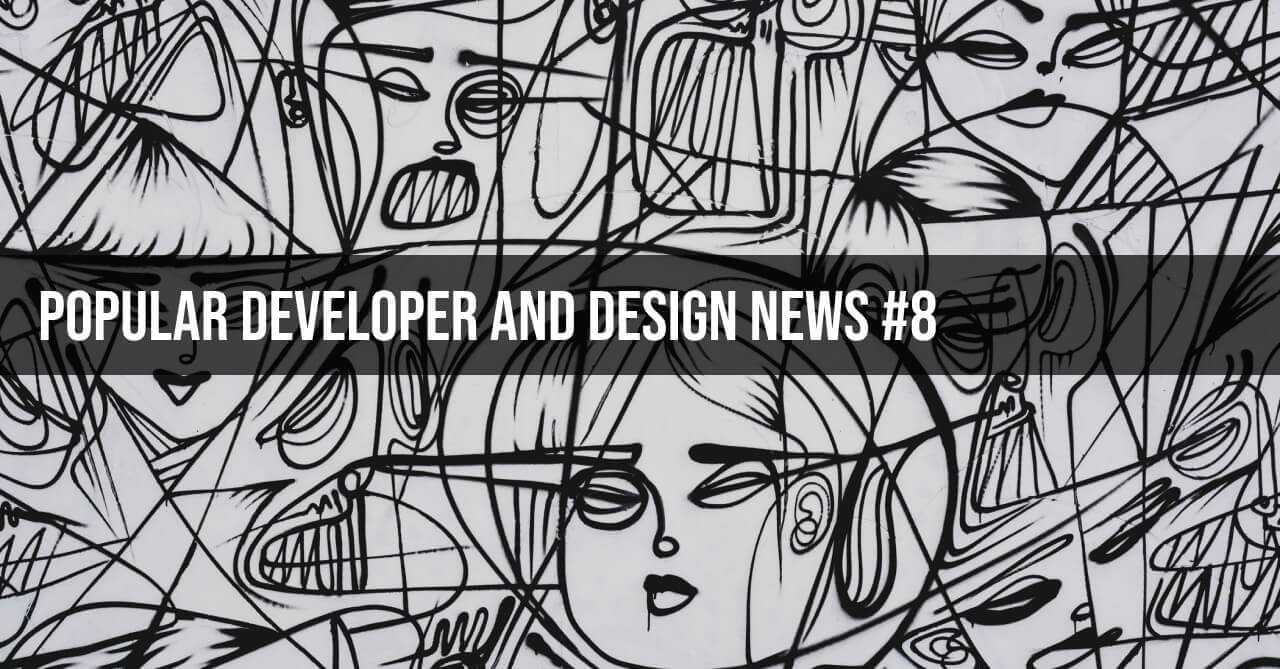 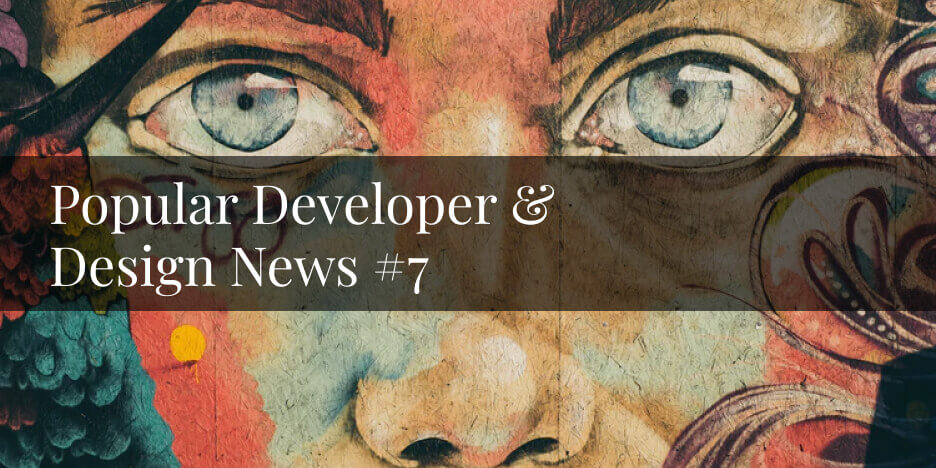 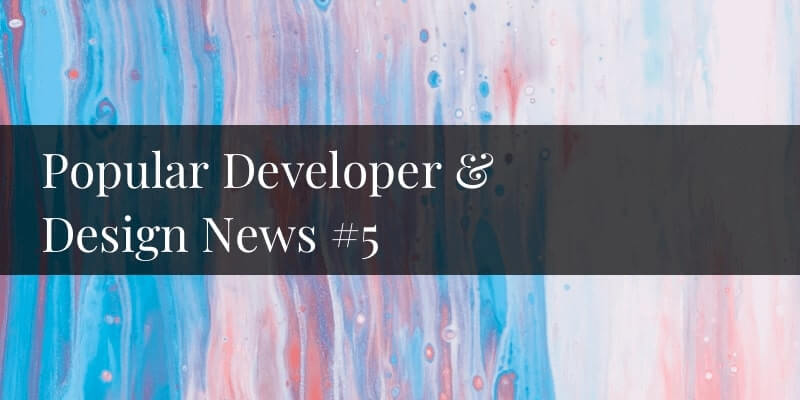 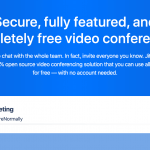